Free FedEx Home Delivery Shipping!
Buy a Mac or iPad for college. Get AirPods. $129 OFF when you buy a MacBook or iPad + AirPods Pro. Click here for details.

Since its founding, the School of Cinematic Arts has had a profound impact on feature and independent film, television, film studies, animation, documentaries, commercials, and interactive media. 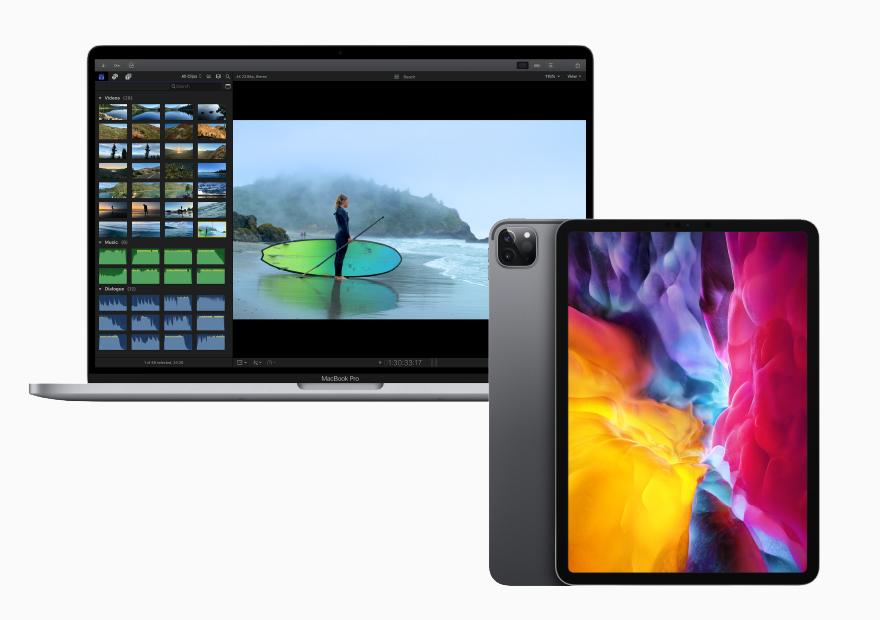